It is no wonder that the taste and aroma of rosemary keeps in mind as it was historically used for strengthening the memory. But his expressive flavour evoking both the forest and the sea can not be only associated with good food and great times; it could just as easily be associated with good health because it contains substances that are useful for stimulating the immune system, increasing circulation, and improving digestion.

Did you know that rosemary does not go only a long way to flavour to chicken, lamb, pork, salmon and tuna dishes as well as many soups and sauces? 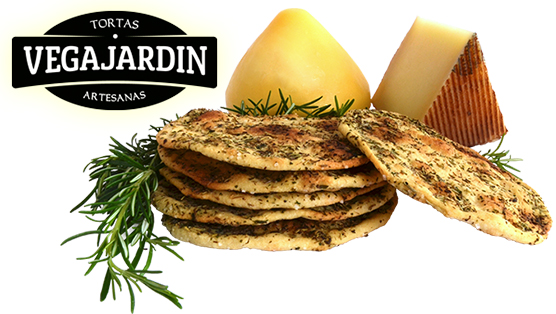